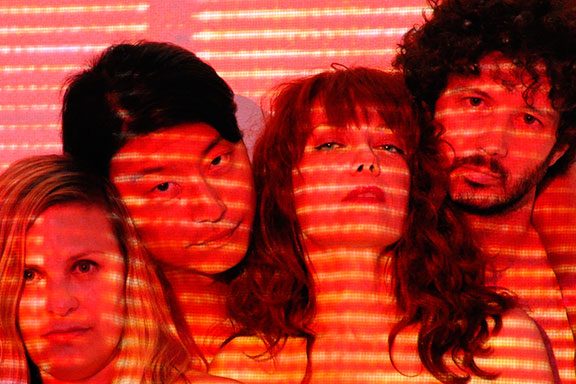 The song “Fault Lines” by the Brooklyn four-piece Scam Avenue has been around for a while, but the airy track with its ethereal vocals adds another dimension by a new video. Shot on an iPhone, directed by Tyler Hubby and with costumes by Carol Beadle, it creates a flurry of colors and morphing shapes that sends your head spinning.

Listen to “Fault Lines” on SoundCloud or Spotify: