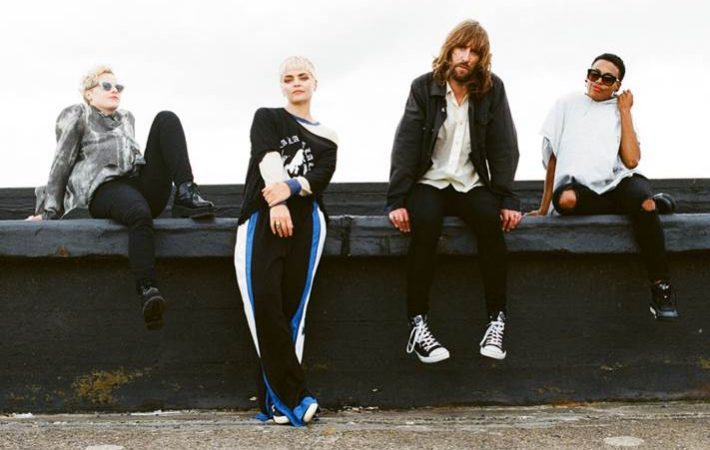 Black Gold Buffalo, the London four-piece that released such a promising debut last year, has announced their self-titled album for April 6. Check out their new song “Lay It Down” on SoundCloud or Spotify:

Watch the video for “Pearls Deep”:

Update: Here is the video for “Lay It Down”: