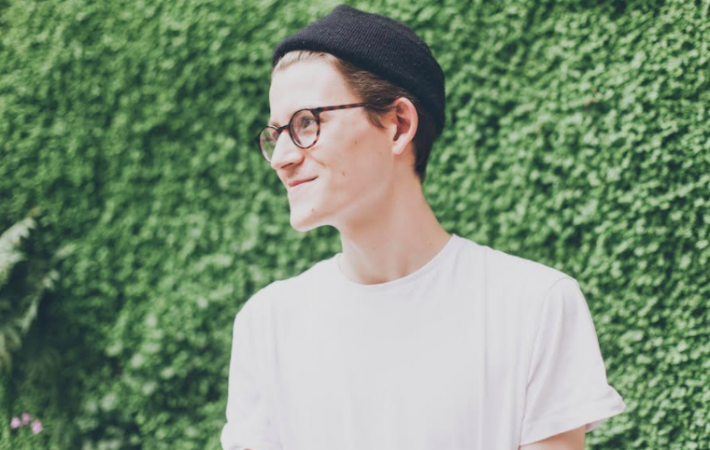 Henry Green‘s sound is characterized by his soft and mellow yet emotive vocals, not needing much else to making an impact. “Another Light” is Henry Green’s newest single, and it is as airy and beautiful as his previous single releases. It also comes ahead of his debut album “Shift”, due March 30th via Akira Records. Asked about the track, the Bristol-based electronic musician reveals:

“I had a really vivid image/moment in mind when I wrote “Another Light”. I was sat on a silent beach in the early hours of the morning, slightly hazy from the lack of sleep and I wanted to write about the whirlwind of colours and textures, both in the landscape but also in my mind at that moment. So much change had happened in such a short amount of time and I was just reflecting on it all.”

Listen to “Another Light” now:

Stream “Another Light” on Spotify: