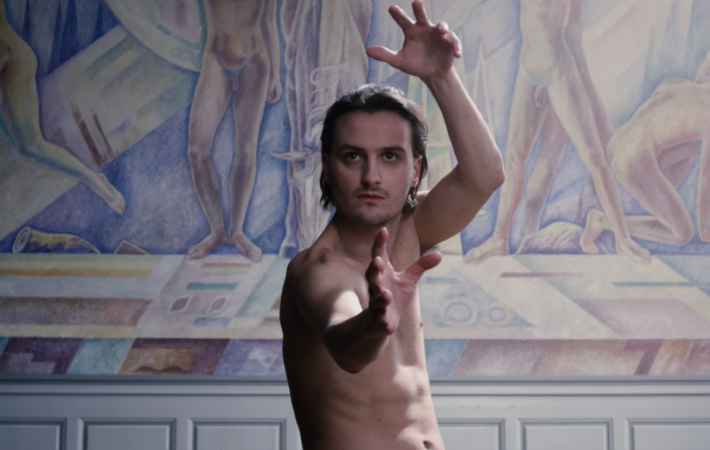 Anticipation and suspense in the song and to equal measures in the video, “Backwards” is a true gem created by Danish artist Schultz & Forever. Johnathan Schultz, the musician behind the moniker, released this amazing track late last year, ahead of his upcoming album. While “Backwards” can totally stand on its own, it is maybe the song’s visual treatment that demands our attention and makes us really listen. In the video, directed and instructed by Glen Bay Grant and Ejner Seidelin, Jonathan Schultz acts as a croquis model and explains:

“I wanted to show, in a naked and honest way, who I am at this point in my life – and I feel that I’ve become a man since my last release.”

This sounds highly fascinating and if this single is any indication, the entire album will be magnificent! Stay tuned for more about Schultz & Forever to come. For now, take a good four minutes and spend them with “Backwards”:

For your SoundCloud playlist:

And the one on Spotify: