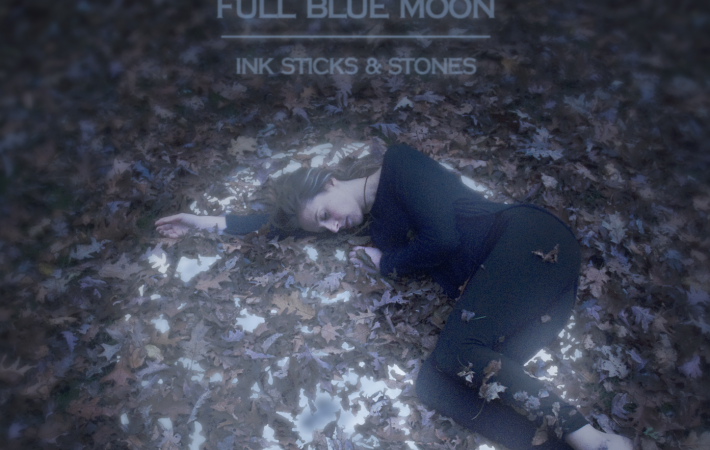 Ink Sticks & Stones is the musical project of Ai Rei Dooh-Tousignant from Toronto, Canada. She released her debut album “All That Gets Left Behind” (Apple Music | Spotify) late last year with 11 folk pop songs that remind me of David Sylvian’s work in their intensity. The second track “Full Blue Moon” is a thoughtful and atmospheric song that flows over you like a warm rain shower. The video for it stars dancer and choreographer Gillian Leask and is a sophisticated piece that will reveal its magic only at a closer look.

Watch the video for “Full Blue Moon” on YouTube:

Listen to “Full Blue Moon” on SoundCloud or Spotify: