NEW MUSIC: Raina Bee and The Hive – Queen of the South (Video) 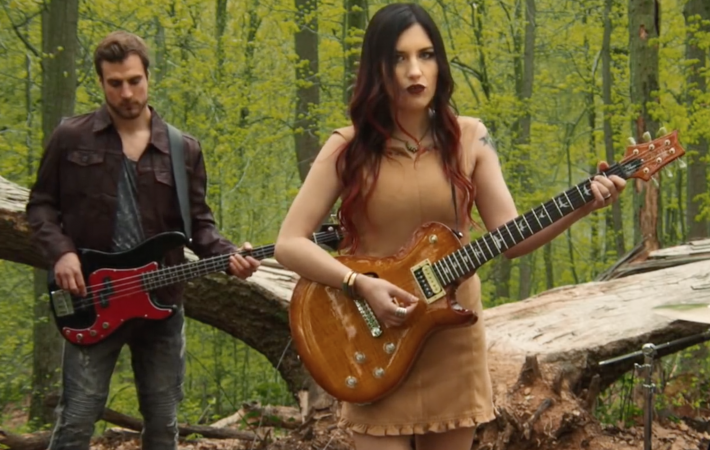 NEW MUSIC: Raina Bee and The Hive – Queen of the South (Video)

Raina Bee & The Hive engages in a bloody affair in the new video for “Queen Of The South”, a track from her 2016 album “Stung” (Apple Music | Spotify). Raina explains:

“Queen of the South” is kind of a revenge fantasy song. It’s about someone who wronged me and imagining what I wish I could do to them in response. The whole Queen of the South thing is somewhat alluding to the civil war and that the relationship was kind of a war. A lot of the South burned during that period and there was a lot of retribution so it made sense to me to kind of tie the things together.

Check out photo from the Raina Bee & The Hive live show at The Delancey.