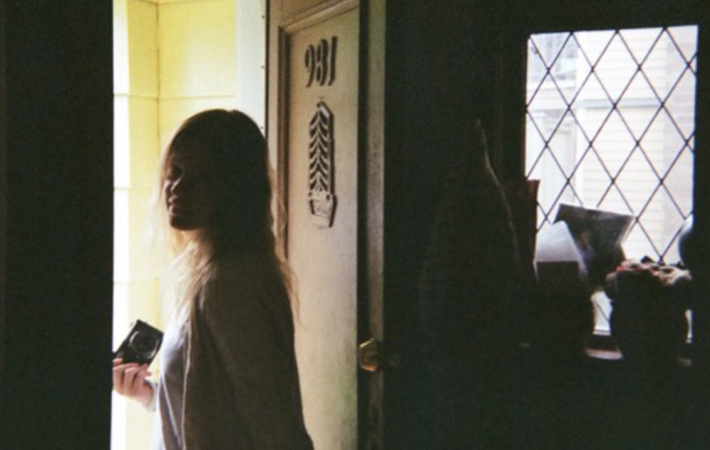 The Vancouver-based band Blue J says about themselves online:

Blue J may or may not be a reference to a baseball team, a melancholic person who’s name begins with the letter J, the loquacious bird, a comic book character from The Justice League or simply a blue coloured J.

It refers also to a Java development tool, by the way. In any case, their debut single “Early Show” brings the struggles of starting a new band beautifully to the point: “Hey friend, I started a new band / Watch their eyes roll”. Check it out on SoundCloud or Spotify: