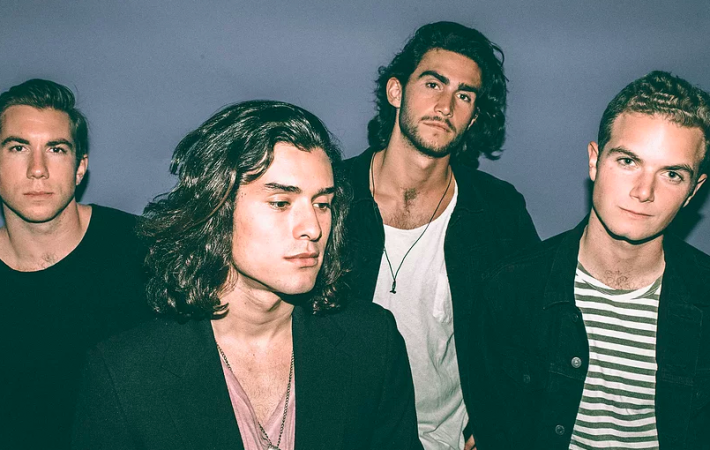 Intending to end the year with a big dose of swagger, I found the perfect track in “Wings” by South Californian four-piece The Jacks, who claim:

Influenced by the British Invasion of the 60s and 70s, The Jacks create a highly dynamic sound with an energy and allure that is hard to escape. “Wings” exudes sexy confidence with its bold guitar solos and delicious hooks. Listen to “Wings”, our Song Pick of the Day, and my last one for 2017: