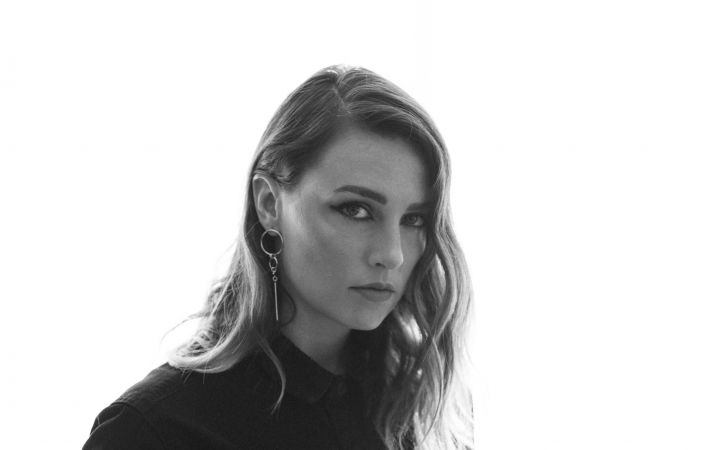 We haven’t heard much from Nashville-based singer/songwriter Chelsea Lankes since her 2016 EP, but fortunately she doesn’t want to let 2017 end without a new song. Chelsea explains about “Matches”:

This song is one of the most honest things I’ve ever written. It’s unapologetic in telling the story of how a relationship ended but i it’s not about taking a victim stance. I just wanted an account of what really happened for myself when I got my heart broken and it just ended up being a good song. This release is the first one after taking a year and a half hiatus and it’s just the beginning. I’m proud of this start and I’m excited for all that’s coming next year!

Listen to “Matches” on SoundCloud or Spotify: