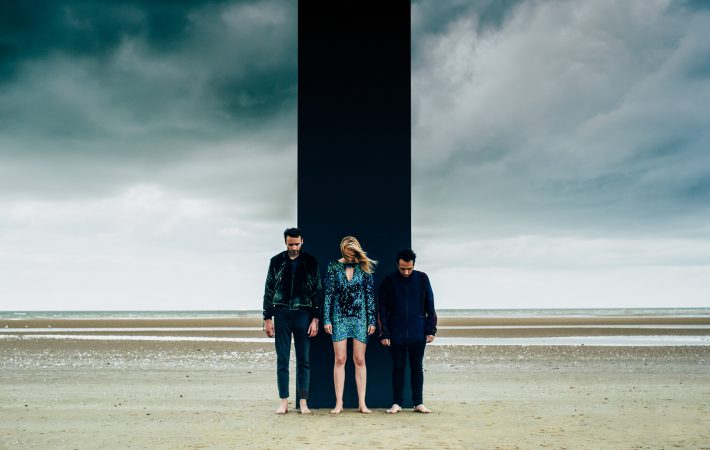 Frauds is the synth pop trio of Anaïs, Stan and Anthony from Paris, France who have just released their debut EP “Ellipse”. The opening cut “Come Slowly”, true to the title, builds its bright glittering analog synth lines into a grand, fistpumping finale.

Listen to “Ellipse” on Apple Music or Spotify: