SONG PICK: Streets of Roya – All Eyes On Me 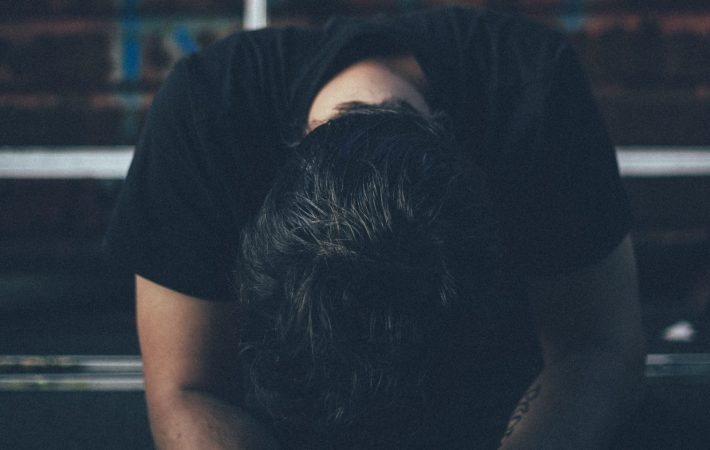 SONG PICK: Streets of Roya – All Eyes On Me

“All Eyes On Me” is an instantly alluring track with its pulsating beat, the sparkling bright guitar melody and the warm, emotive vocals of singer/songwriter and multi-instrumentalist Michael Wespi, who goes by Streets of Roya.

Reading Michael Wespi’s bio, it turns out, that the musician is also quite the globetrotter, with originally hailing from Zurick, Switzerland and having lived in London, Berlin, and more recently Los Angeles. Somehow, I had the idea that Streets of Roya sounds indie brit pop with a big touch of California as soon as the guitar kicks in, so this explains it then.

Recorded in a studio in West Hollywood, “All Eyes On Me” is a critique of the 21st century zeitgeist:
“Inundated with information, half-truths, political correctness and a wide spectrum of different ideologies, we all seem to create our very own reality and trying to hide behind such. People talk a lot but nobody is actually listening. We make judgements upon other people’s opinions without even trying to see their side. Your own beliefs and personal reality becomes the sole truth. It seems like our own selfishness leads us to drifting further apart from each other.”

No doubt, the lyrics to “All Eyes On Me” are as intriguing as the song is appealing. Listen to our Song Pick of the Day on SoundCloud: