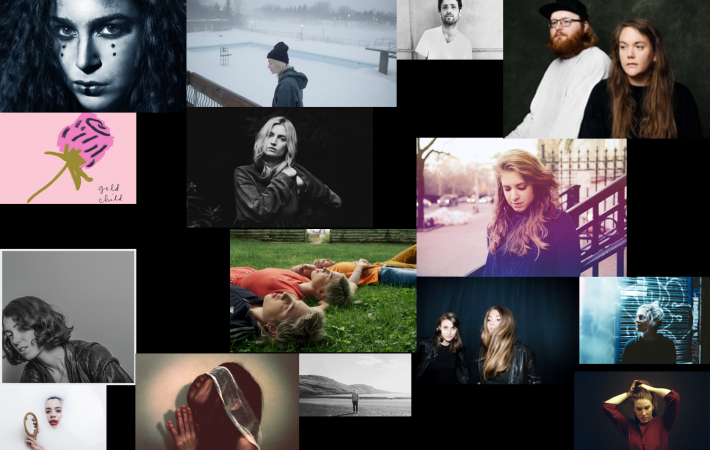 Filed Under: Playlist — By: Oliver Bouchard

I am a fan of the album format and I don’t believe that albums will die anytime soon or ever. Still, choosing my favorite music in terms of full-length albums feels increasingly restrictive. Much new music is released on EPs and one-off singles. And then, as much as I enjoy an entire record from the first to the last track, the reality is that I do most of my listening through playlists. That’s why this year I chose my fifteen favorite songs of 2017, in no specific order. Find the playlist on Apple Music or Spotify.

Gold Child – Me And You

Sgrow – Is Anyone Where They Want To Be?
From “Circumstance” (Apple Music | Spotify)

Sera Eke – The Space Between Us