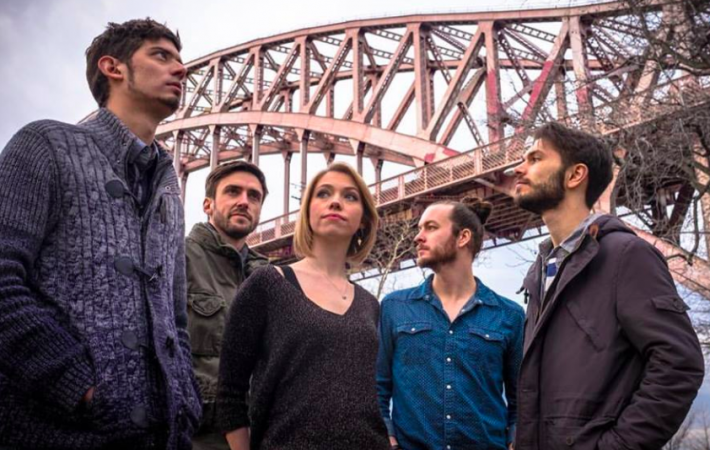 New York-based quintet Beecher’s Fault recently released heir alluring new seven-track album “The Easiest Drug to Sell” from which “Moneymouth” is taken. The single comes with a big dose of wistfulness and a touch of hope in its more upbeat chorus. Listening to the lyrics, I wish moving Upstate would be the solution to the giant issue we are facing. In any case though, “Moneymouth” is super gorgeous and glorious super food for any music loving heart and brain. Listen to “Moneymouth”, our Song Pick of the Day and then…

… listen to the entire album including “Moneymouth” and on Spotify: