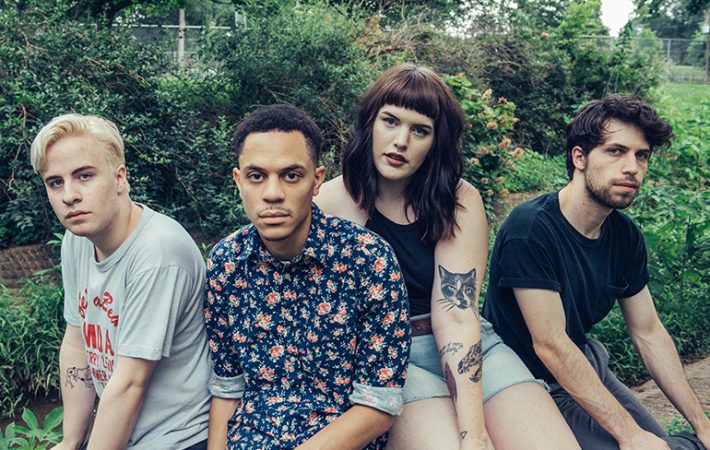 Twin Studies are yet another cool band who put Atlanta on the map for a new music hotspot aside from the well-known ones. Their new single “Years & Years” while featuring a beautiful shoegaze vibe is as fresh and irresistibly dreamy fun as it can get. Listen to “Years & Years” our Song Pick of the Day:

Twin Studies have an album in the making, to be released by Spirit Goth Records. The record was mixed by James Aparicio (Spiritualized, Liars) and Mastered by Ryan Schwabe (Hop Along, Big Thief, Algernon Cadwallader).