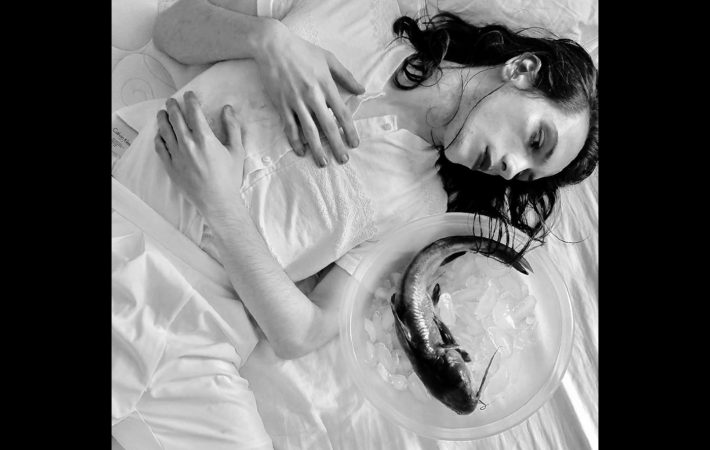 Stello NYC aims for a lot of things, take his recent release for example, where he didn’t just settle for one single but a “triplet of songs”. Stello is also part of a media immersive art project called “Aquaprom”, with its first installment coming up 12/15/17.

Listening to the song trio, I was immediately smitten by “So In Love” – how aptly! What makes the track so alluring are Stello’s remarkable, not-every-day vocals juxtaposed with a dreamy, sweet melody, very restrained in its instrumentation. “So In Love” is one of these songs that don’t leave you indifferent, but make you love them or leave them. In my case it’s the former, hence our Song Pick of the Day:

More of Stello NYC? Stream his triple single on Spotify: