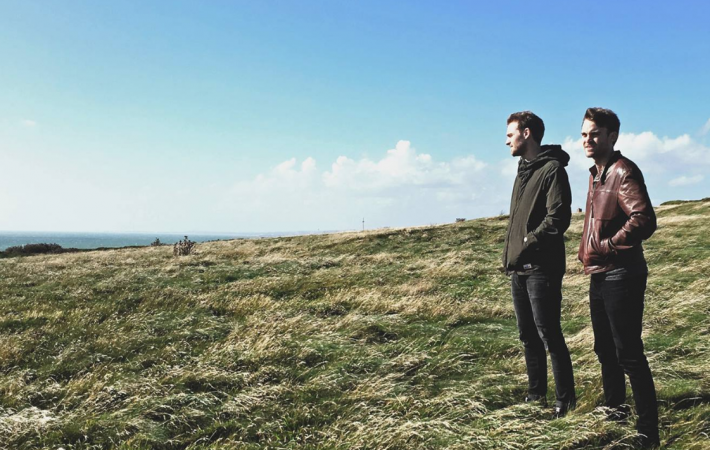 The joyous and beautiful flow of “Sportsday” is totally intoxicating! While “Sportsday” initially got released earlier this year, it just got an overhaul and is now available in its ultimate, glorious radio edit version. The track is written, performed and produced by London-based electronic rock duo Chris and James Goldsmith who go by BirdyHop. It is easy to get lost in the blissful guitar works and the emotive vocals of “Sportsday”, our Song Pick of the Day: