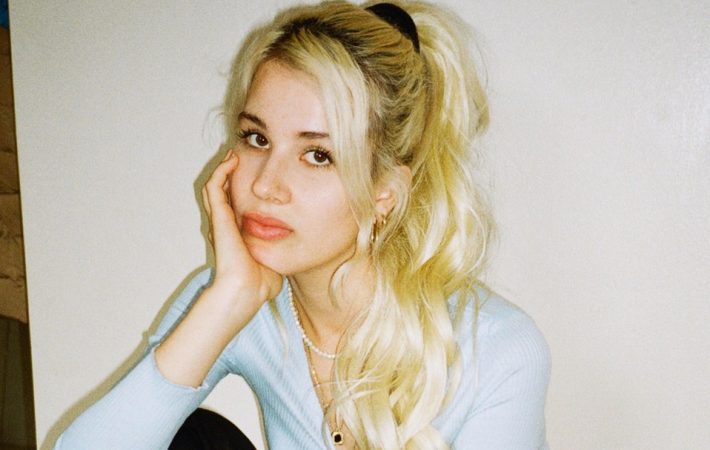 London-based singer/songwriter Zoey Lily came out of nowhere in the May of last year with “Edges” and then disappeared again. Fortunately she is back with a new song “Nothing”, a quiet, retrained pop song that has a way to get under your skin.

Zoey recounts about the songwriting process:

I wrote “Nothing” based on one of my poems. Usually, I don’t think about a specific feeling or experience when writing, it comes together in a very intuitive way. I like to play around with melodies and phrases until it makes sense. This time I had the lyrics before anything else, so it was songwriting in reverse. I started by taking the poem’s opening lines – “Don’t look back, there’s nothing to reverse / Crawling in circles, the times we were cursed” – and formed the first melody around that.

It looks like Zoey has big plans for 2018 and we certainly hope for more music from her soon.

Listen to “Nothing” on SoundCloud or Spotify: