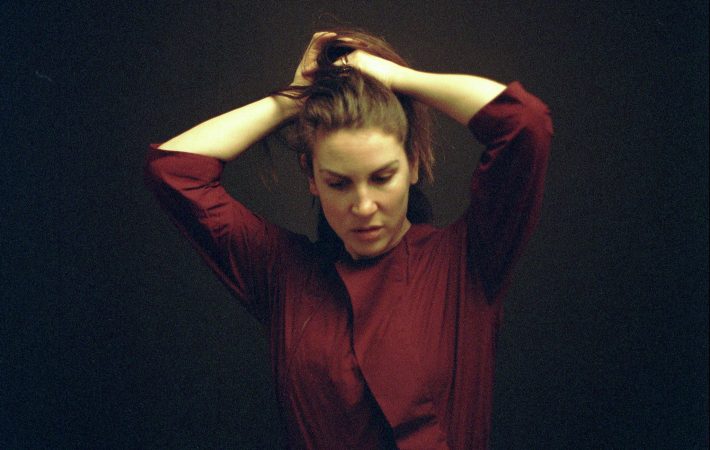 The “Elusive Dream” the Canadian duo Young Galaxy is talking about here seems to be more volatile than ever these days. Yet Catherine McCandless and Stephen Ramsay want to point out that hope should never be lost. They say about the song:

Elusive Dream was written this summer during this ongoing period of social and political tension in the world. The song addresses the fact that we feel human existence is the craziest, most psychedelic thing there is, and yet it feels like we’re prone to squandering it all. We are hopeful, ready to fight for our beliefs and on behalf of those who have trouble fighting for themselves. Sometimes however, we just want to take a moment to reflect, to feel the wonder and the sadness of it all at the same time. This song is about those feelings.

“Elusive Dream” is the second song the released this year after the similar stellar “Stay For Real”. No word about a bigger release yet.

Listen to out Song Pick of the Day on SoundCloud or Spotify: