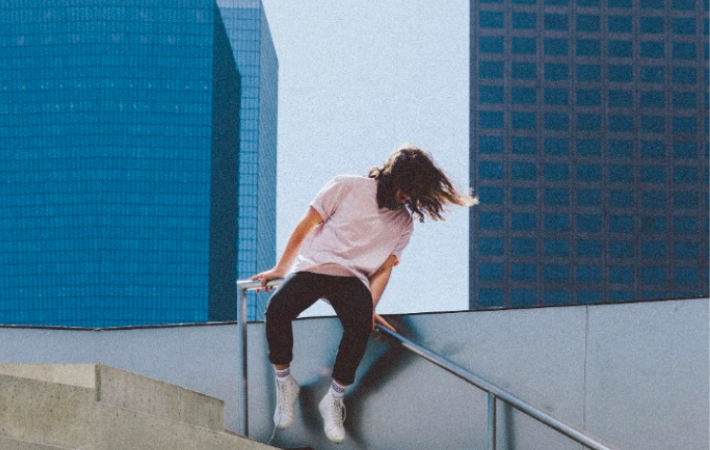 It seems as if “Sentimental Trick” wears its effect on its sleeve because the track is beautifully tender and one could argue to almost being tricked by how good this feels. “Sentimental Trick” is the second single by Matthew Nainby who goes Future Jr., based out of Brisbane, Australia.

Lyrically the song deals with the “intricacies of navigating the line between friendship and romance, and the ecstasy and heartbreak that inevitably comes with it” and there will be more to explore on Future Jr.’s upcoming EP, planned for early 2018.

Listen now to “Sentimental Trick”, our Song Pick of the Day: