SONG PICK: Mansionair – Astronaut (Something About Your Love) 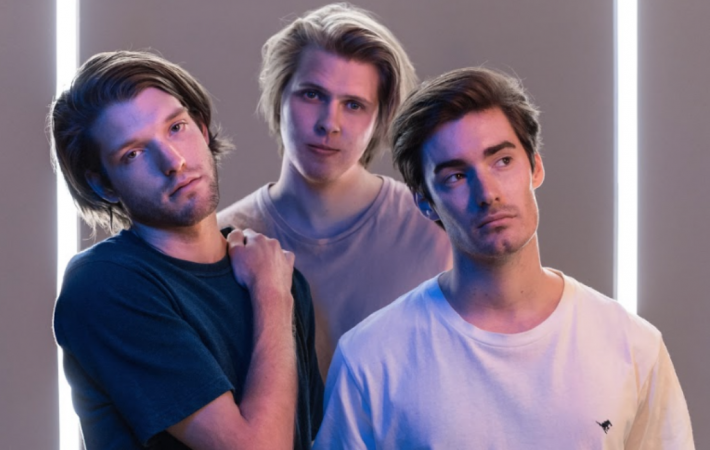 SONG PICK: Mansionair – Astronaut (Something About Your Love)

Not since “Instant Crush“, a collaboration by Julian Casablancas and Daft Punk has a vocoder been used so effectively and sort of topical as in “Astronaut”, the new glorious single by Mansionair. As a long time fan of the Sydney-based three-piece (SXSW 2015), I am overjoyed that Mansionair’s latest single is such a stunner.

And here I thought the effect was just some technical gimmick, but guitarist/producer Lachlan Bostock reveals more about the recording process:

“We shoved a microphone deep inside a piano and recorded all the atmospheric noises that came out. Like what I imagined an astronaut felt as if he was looking back at Earth.”

What a fantastic idea! And those atmospheric sounds contrast beautifully with Jack Froggatt‘s warm falsetto, creating one of the coolest and most infectious songs of 2017. Listen to “Astronaut”, our Song Pick of the Day:

Stream “Astronaut” on Spotify and get it on iTunes: