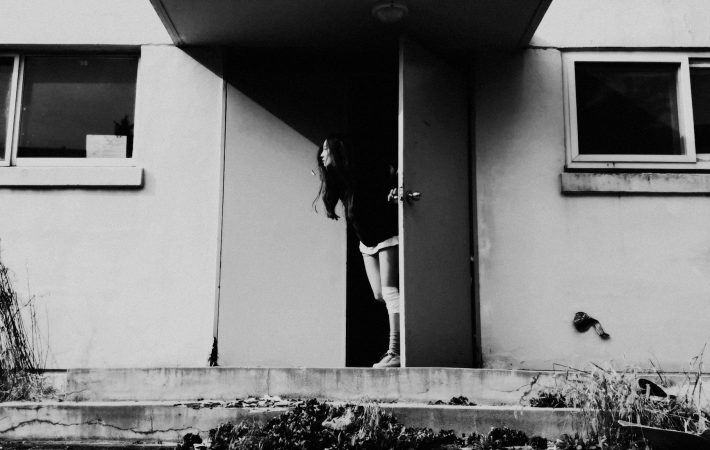 Back in June, London-based artist Sera Eke surprised us with a gripping, self-produced video to her cinematic debut single “The Space Between Us”. We still don’t know much more about her, except that she is going to release a debut EP on November 10 and we are happy to premiere its title track “Coup! Coup! Coup!”. The song is a hard-to-classify, dramatic piece of electro-pop that pushes up the energy level with a relentless bass line over a driving beat.