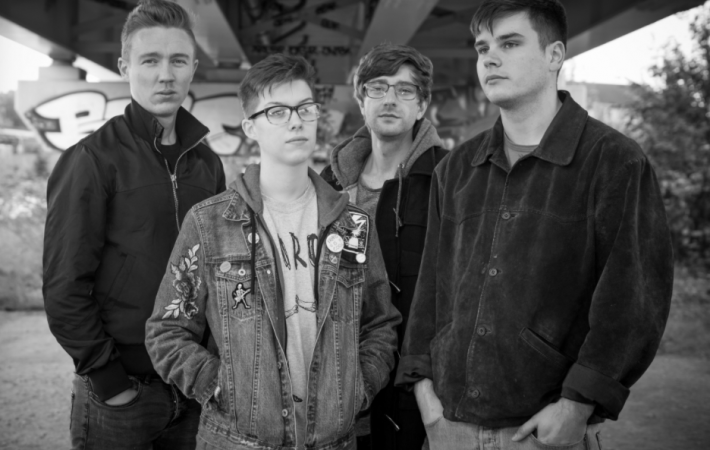 For 2018 a visit to the U.K. is in order. London, sure! Manchester? Even more so! This Northern England city seems to know no shortage of exciting alt rock bands and with New Luna there’s yet another one that deserves to be followed closely. “Opinionated” is one of these songs that manage to take your heart by storm without ever letting go again. Noisy overtones and angry vocals harmonize, as odd as this may sound, with melodic guitar lines and soothing percussions.

When asked about the track, the band stated:

“As per with us, “Opinionated” has become more extreme and elaborate each time we’ve played it, starting off as a low-key krautrock tune and now being a full on heavy dream pop jam/social mediation. Ultimately with this release, we wanted to make a simple but direct social statement and be as musically free as possible, letting the noise do the rest.”

For me, “Opinionated” could very well be part of Kings of Leon’s very first album, with everything still in the works, and all still possible… Listen to “Opinionated”, our Song Pick of the Day: