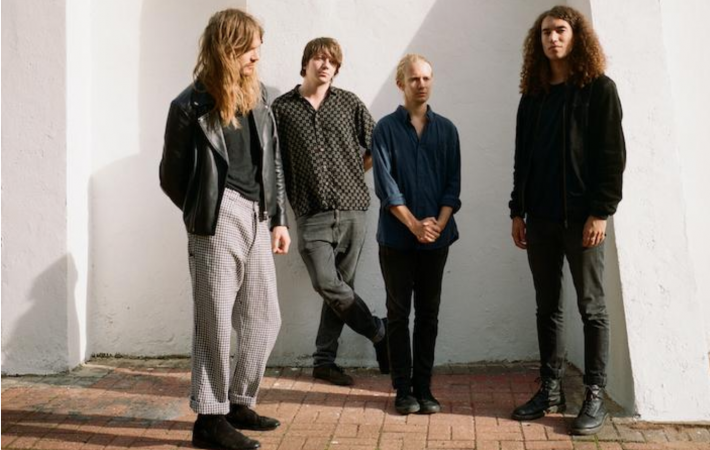 “Try” is fragile and dreamy, effortlessly beautiful and totally irresistible. It is also the newest release by London-based quartet Island. We had the band already on our radar since their previous singles “Dreaming Of”, which we song picked in January, and “Stargazer” and with “Try”, Island manifests that they are a crazy talented indie rock band to be reckoned with!

“‘Try’ is a reminder of the fragility of love, and the effort it takes to hold together something that was once easy.”

Makes me want to chat with Rollo about the different stages of ‘love’… Listen to “Try”, our Song Pick of the Day:

The cool does not stop here though because there is also a video for “Try”, inspired by the film “Ten Meter Tower”, directed by Axel Danielson and Maximilien Van Aertryck. Watch it here: