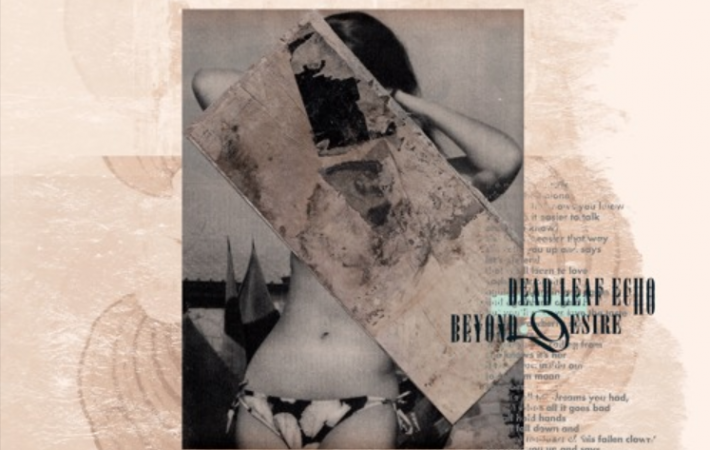 Good things take time and this is especially true for music. Brooklyn-based Dead Leaf Echo have been working on Beyond.Desire (released today) for the last three years, shaping each one of the ten songs during their numerous live performances easily winning new fans, and impressing and keeping the existing ones. It is safe to say that the second full length studio album by one of Brooklyn’s finest guitar-driven indie rock bands shows an alluring variety of slow-paced and high-energy songs. “Temple” is in the later category with its pulsating beat, the heavily distorted guitars and the compelling vocal arrangements. Superb! Listen to “Temple”, our Song Pick of the Day, but why stop at only one song? Stream the album here: