EXCITED ABOUT: Tusks – Dissolve (and her playing Mondo.NYC) 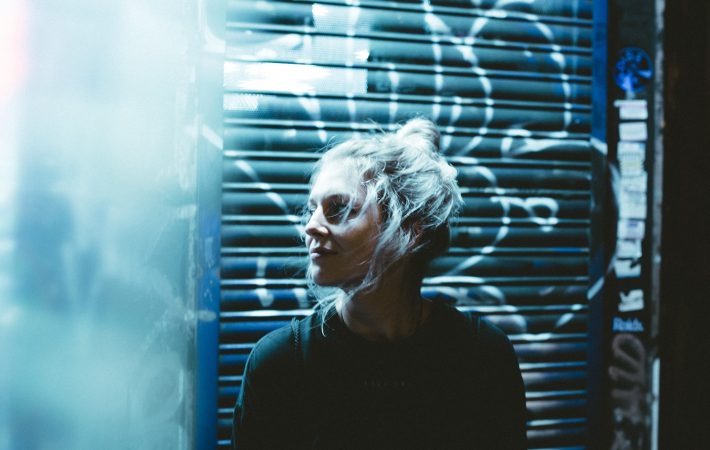 EXCITED ABOUT: Tusks – Dissolve (and her playing Mondo.NYC)

Filed Under: Excited About, Mondo.NYC — By: Oliver Bouchard

I’m a very visual person, I love being outdoors and surrounded by nature. I grew up by the sea and I’ve always tried to spend as much time outside and travel as much as possible – I think perhaps subconsciously that all influences how cinematic some of my music can be and why I love creating the artwork to go with it

Indeed, her debut album “Dissolve” carries strong visuals: it is music from nature, from wide open spaces with dark clouds rushing over the sky. Put it on headphones, close your eyes and dream away in case the city walls close in too much on you. “Dissolve” is on on October 13 on One Little Indian. Tusks will play a show at Mondo.NYC on Saturday, October 7 at Drom.

Listen to “Last”, the third track on “Dissolve”: