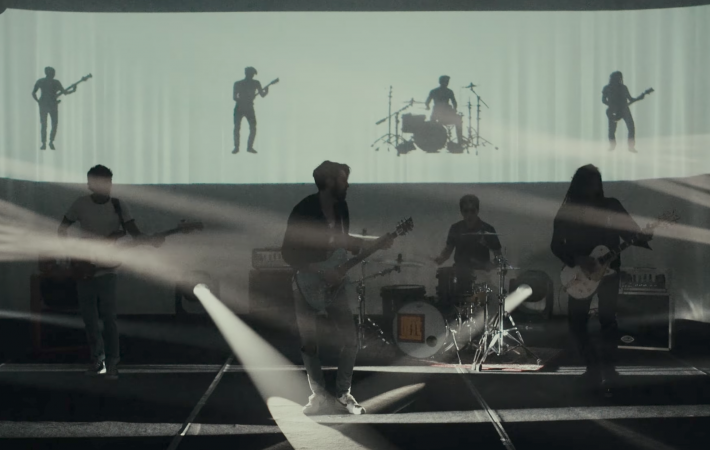 Band videos, trying to convey a glimpse of live atmosphere plus telling some sort of story are either hit or miss, with easily either too little or too much going on. “Divided By One”, the latest video by French four-piece Grit though is definitely a hit! The song itself is intelligent indie rock, with heavy hitting drums, driving guitars and great vocals. The visuals are inspired and artistic without being gimmicky. And for everyone in the New York area who like me would want to actually see Grit live, there’s good news because they are part of Mondo.NYC, playing The Delancey on Thursday, October 5th at 7:00 pm. Watch “Divided By One” now: