SONG PICK: Holy Golden – Where Were You When 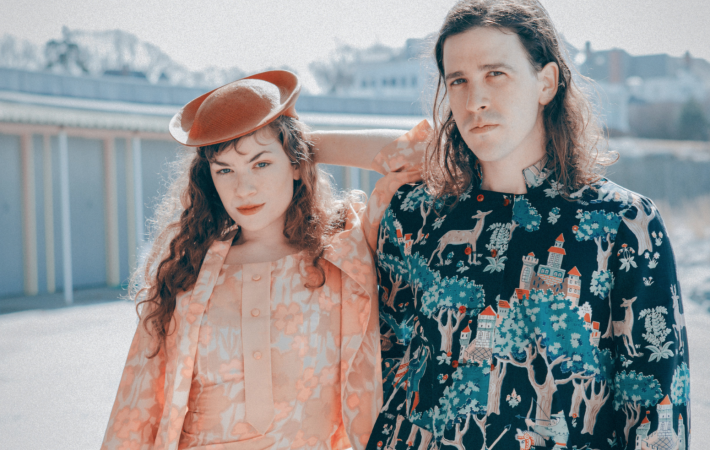 SONG PICK: Holy Golden – Where Were You When

Filed Under: Mondo.NYC, Song Pick of the Day — By: Oliver Bouchard

“Where Were You When” by dream pop duo Holy Golden delights with bright, ethereal vocals, steady beats, a touch of wistfulness and an overall positive and totally irresistible vibe. Leslie Schott and Andrew Valenti form the duo and their bio reads as fantastical and mysterious as their dreamy music sounds: the two met during a lunar eclipse on the island of Martha’s Vineyard and soon began crafting mythological mini-worlds into home-recorded albums, music videos, short films, and photo stories. Holy Golden is currently on tour, making a stop in New York for Mondo.NYC where they play a show at Pianos. More about this here.

Listen to “Where Were You When”, our Song Pick of the Day:

And for your Spotify playlist: