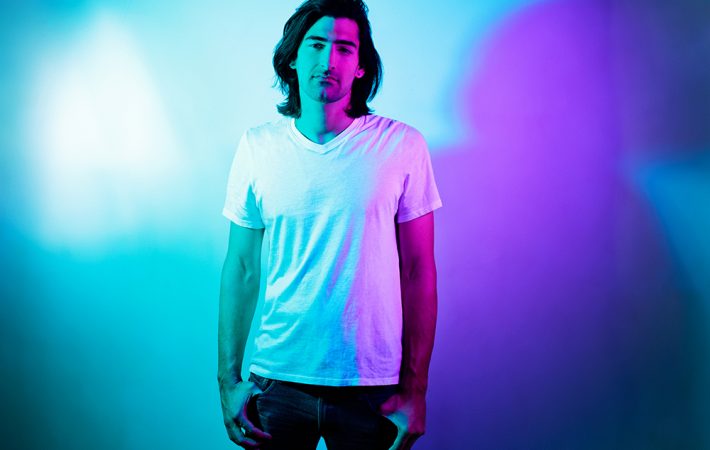 “Back 2 the Start Again” is a tasty uptempo electro-pop track with hooks so sharp and effective that linger. According to singer/songwriter/producer T R A E, he wrote the song out of

“frustration during my initial move to LA – our moving truck broke down in the middle of the desert, among other things.”

Anyone who has ever moved, can relate to a situation like that because moving never is easy, even the best planned move is not. With a sparkling tune like “Back 2 the Start Again” however, things begin to look half as grim, and there’s not just light at the end of the tunnel but a bundle of laser beams!

Listen to the delightful “Back 2 the Start Again”, our Song Pick of the Day: