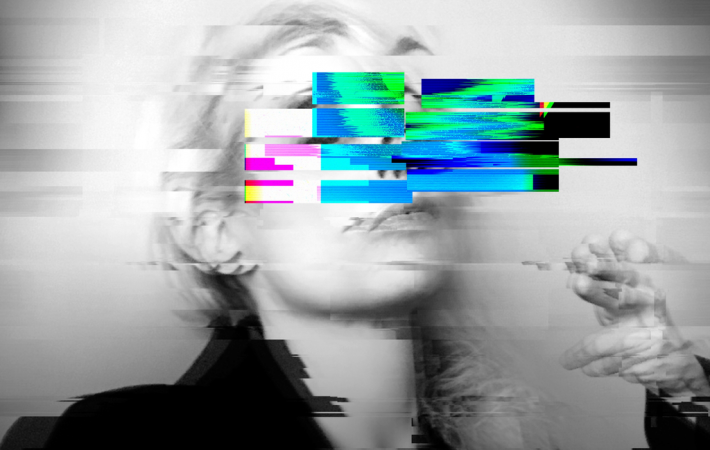 “You’re My Helium” is charming compliment – it’s a lighter-than-air, non-poisonous gas used to let balloons soar into the sky. So does this song by Trixi Reiss, who goes by the stage name Crème. She wrote, produced and recorded “Helium” by herself and we can expect more music later this year.

Listen to Helium on Spotify: