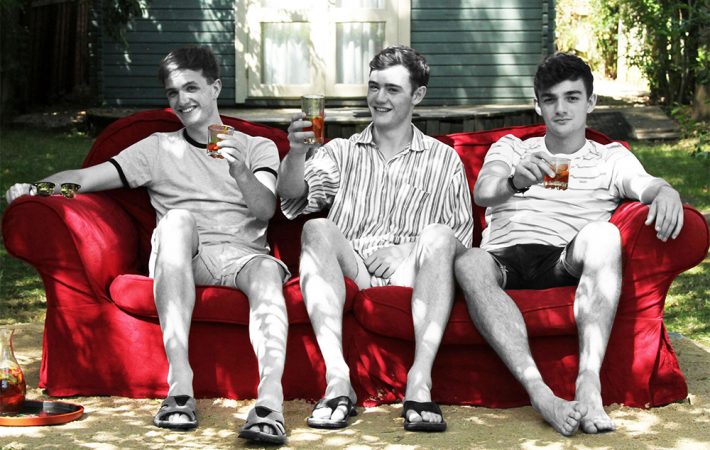 As their previous singles are proof, here is a band that does not shy away from big and bold pop-rock songs, with fuzzy guitars and playful hooks. “End Game”, the new track by British garage-surf trio Johnny Kills, is another exuberant belter, which lead-singer Timmy Kills summarizes as follows:

“End Game is about committing an earth-shattering faux pas that you have to accept you can’t just style out of.”