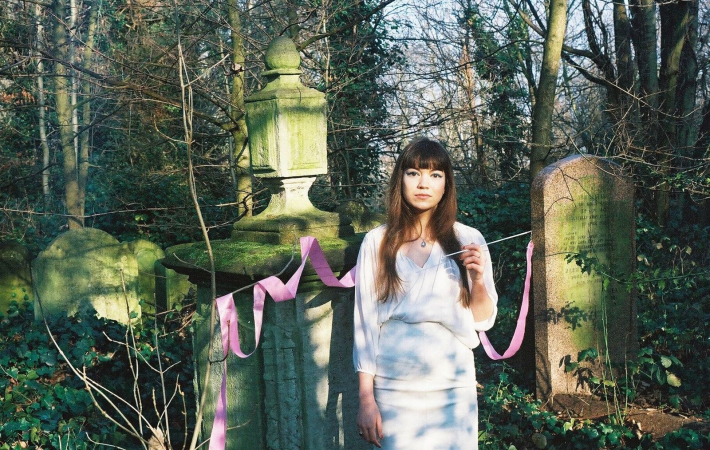 Helen Ganya Brown, aka Dog In The Snow is back with a not-so-subtle message: what if every woman refuses to have children until humans treat each other with decency? Helen explains:

So this song is my tongue-in-cheek and desperate attempt at blackmailing humanity as a path to a sustainable future and a way to regain ownership of one’s body. It’s also me attempting to come to terms with the mixed expectations of women’s roles in society.

“Child” is from her debut album to be released later this year.

Listen to “Child” on Spotify:

Update: Check out the video for “Child”: