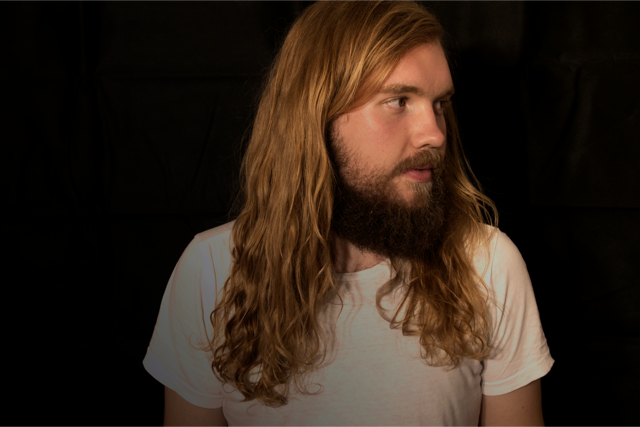 “I’m Gone” is a powerful ode of believing in one’s abilities and keep on pursuing one’s dreams. There are Philip Whitehead‘s soulful and compelling vocals, that transform a song as beautiful as “I’m Gone” into something irresistible and magical. On the surface, “I’m Gone” is classic singer/songwriter fare, with some truly irresistible guitar work, yet the exquisite drum play by Benedict McDowell add another dimension to the lovely song.

It is hard to believe that Philip Whitehead was ready to give it all up, when he reveals:

When I thought my time as a songwriter had reached its logical and unremarkable conclusion, I’m Gone was the song that showed me I could do things I’d never done before as a writer. Each verse just unfolded so easily in my hands, like a flower yawning in the sun, and I discovered that being complex or sophisticated didn’t have to require so much effort. Suddenly I had this new voice that allowed me to say things I had never said before, and I ended up writing about 20 new songs in the months that followed. I’ll always be profoundly grateful to this song.

Good. So there is something to look forward to with twenty more songs in the making! For now, we are psyched to exclusively premiere the gorgeous “I’m Gone” as our Song Pick of the Day: