3 Is A Band: Dismissed 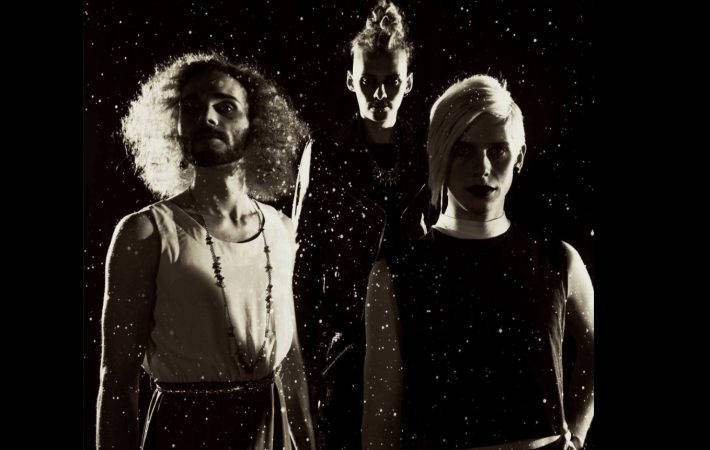 3 Is A Band: Dismissed

Filed Under: 3 Is A Band — By: Oliver Bouchard

The idiom “never judge a book by its cover” proofs once again true, because alone from looking at stylish three-piece Dismissed, one would expect pop, the over-the-top kind maybe. Hold your breath because Dismissed create synths-rock in the vein of maybe fellow trio Placebo or maybe new Brit-rock darlings Wolf Alice. Dismissed are surprisingly edgy, and rough when needed. Highly appealing guitar riffs, dynamic beats and then these powerful (rock) vocals!

Hailing from Göteborg, Sweden and comprised of Tor (vocals), Johan (drums) and Freddie (guitar), Dismissed released their EP in 2015, and their debut album In March of this year. Come September 15th, they are physically releasing their debut album “Heads Held High” plus one brand new song added, produced by Martin Sandvik and mixed by Dino Medanhodzic.

Dismissed provide the following context for their album:

“This is not a silent protest, the screams of the glitterarmy is louder than the bangs of your bombs. This is the sound of a thousand angry voices compressed into ten songs. Every split lip or broken heart is put into our music. Thank you, all assholes and haters out there. Without you, no Dismissed  – This is Heads Held High“.

Listen to the highly intriguing “Leave It Under Water” and…

… watch the irresistible band video to “Leave It Under Water”: