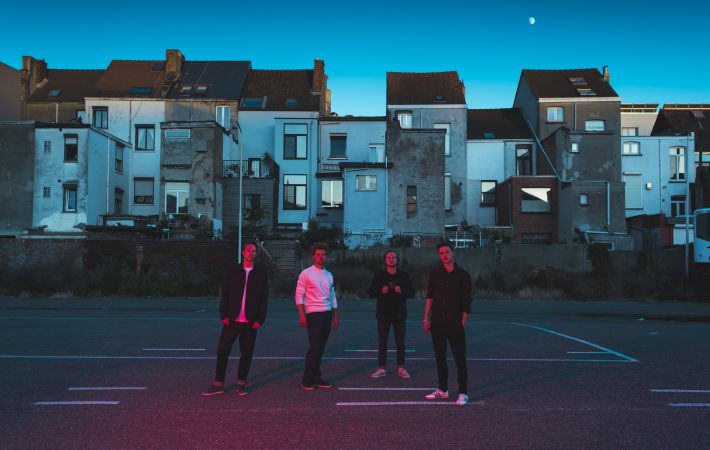 Felix Pallas is a four-piece from Belgium and “Similarities” is the first track they release on Disco Naïveté’s brand new record label. The song starts as a catchy electro-pop piece and adds some massive drama on the way. An EP is on its way for release later this year. Listen to our Song Pick of the Day now: