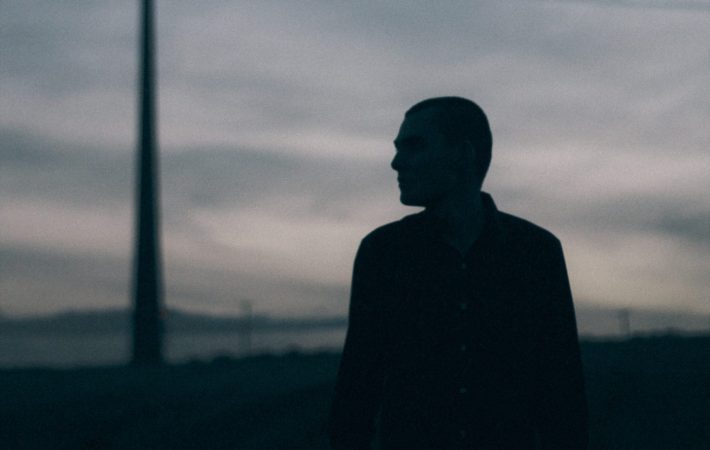 Listening to “Received in Me” for the first time, what instantly fascinates are the gorgeous melody, the rich vocals and the overall optimistic vibe, yet there is a depth in the lyrics, that asks for further exploration. Singer/songwriter Henry Bateman, based in Gloucestershire, South England, taps into a topic that is not so often covered. Granted, there are countless songs about the loss of love, the romantic kind, yet maybe not so many about having lost a loved one via the ultimate breakup: death.

Intense material but in the hands of a gifted musician beautifully executed. Henry Bateman about his inspiration for “Received in Me”:

“I think when somebody dies, you’re left with an exclusively negative image, at least for a while. Particularly when somebody dies suddenly, your immediate memory of them becomes filled with shock, and all of the things you never said to one another. I think, very gradually, this moves to nostalgia, and the negative pictures tend to erode a bit. Then you naturally move into the future, taking everything you learnt from your relationship with them, and using it in other ways. I’ve tried to explore that journey in this track.”

This way of exploration is as interesting as it is comforting, to understand the different kind of emotions one is going through when facing the passing of a loved one. Musically, Henry Bateman offers the following insight:

In terms of sound, this track has taken a much more electronic direction, taking influence from ambient, electronic and minimalist genres. This was partly to help me explore that sense of the surreal, and the artificial, that crops up when you go through these things.”

“Received in Me” was co-produced with Burnley-based producer and musician Tim Goddard and sees an amazing new band helping Henry Bateman to bring his musical vision alive.

The single will be available on bandcamp, iTunes and all other major music platforms come August 4th. Watch out for a video to be released as well.