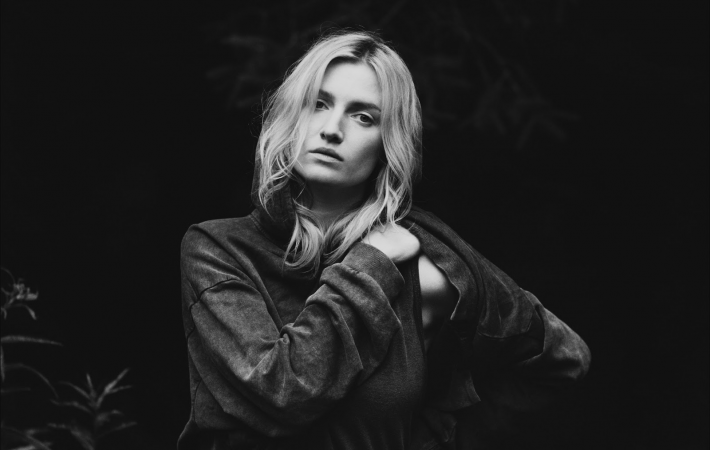 “Sylvie”, the new song by London-based singer/songwriter Hero Fisher is one of those tracks that suck you in and don’t let you go until the last note. It starts quietly with a gently plucked guitar and then slowly morphs into an emotional cinematic finale. “Don’t let them make you leave me, don’t swim back to the shore”, sings Hero, but that may have been too late: the video shows her searching the woods, the lake and a village – to no avail. Hero Fisher is working on her second album “Glue Moon”.

Listen to “Sylvie” on Soundcloud: