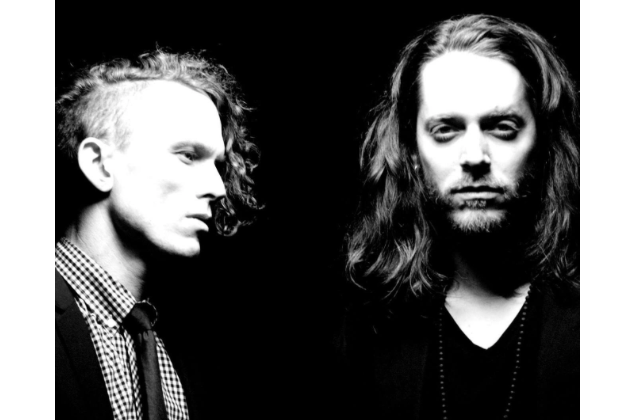 Riding on an ethereal, electronic synth pop wave, “Still Holding On” convinces with its optimistically melancholic vibe, the soothing vocals and its re-assuring dynamic. “Still Holding On” is the new single by New York-based duo The Felix who formed only last year in Lower Manhattan and back then successfully debuted the single “Coming Back”. This new track is the first of a flurry of new singles to come over the next few months. For now, listen to the beautiful “Still Holding On”, our Song Pick of the Day: