VIDEO PREMIERE: Sera Eke – The Space Between Us 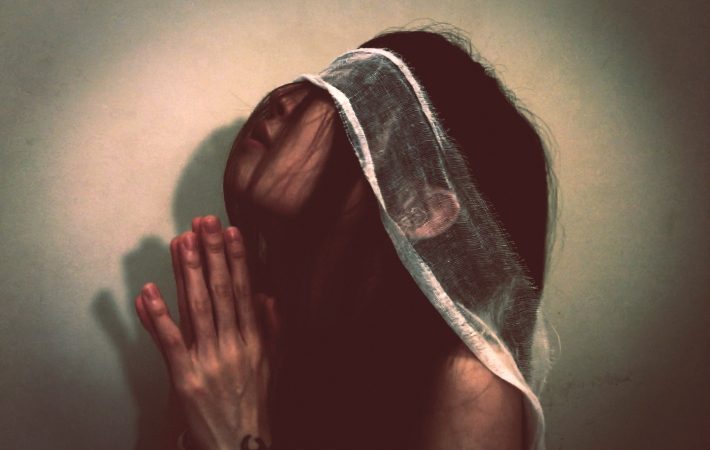 VIDEO PREMIERE: Sera Eke – The Space Between Us

Sera Eke is a new artist from London and we have covered her debut song “Space Between Us” as our Song Pick two weeks ago. Now she complements the track with a completely self-produced video, which adds a gripping, sad story to the already dramatic music. Even though it is told in stop-motion with ghostly, only vaguely human figures you immediately feel for the protagonist and wish for a happy end.

Asked about the process, Sera reveils the following about making the video:

The video took about 3-4 months to complete, with a number of fails along the way, but eventually all the dolls came to life and developed their own souls. After I finished the video, I put them in a box. And for a while I felt extremely lonely and empty. To be honest, I don’t really want to know what’s going to happen to them…

We are thrilled to premiere Sera Eke’s video. Watch the hauntingly beautiful “The Space Between Us” now: