SONG PICK: Woodes – Run For It 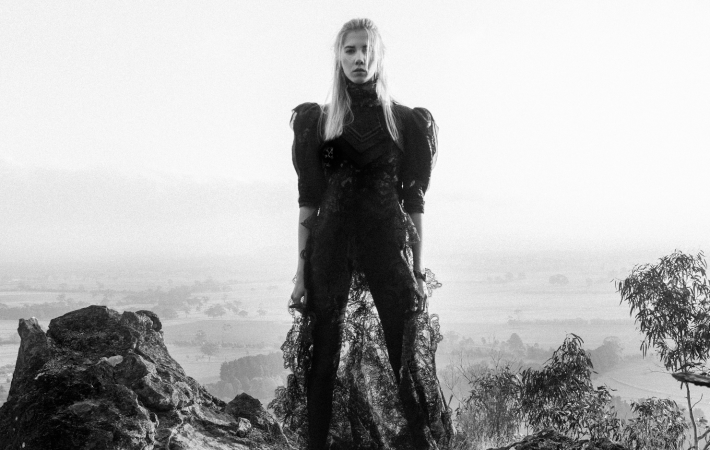 SONG PICK: Woodes – Run For It

The Australian singer/songwriter Woodes was my favorite discovery of this year’s SXSW. I saw two shows of her in not the best environments and still her performances were magical. The combination of tasteful, subtle electronics and her clear, intimate vocals invite to immerse deeply into her songs (song topics like Byron help too). The new track “Run For It” adds an unusual anthemic choir to it, but she uses that element sparingly so that it doesn’t break the typical atmosphere of a Woodes song. No new EP or album is announced yet, but surly she is working on more material for 2017. Listen to “Run For It”, our Song Pick of the Day now: