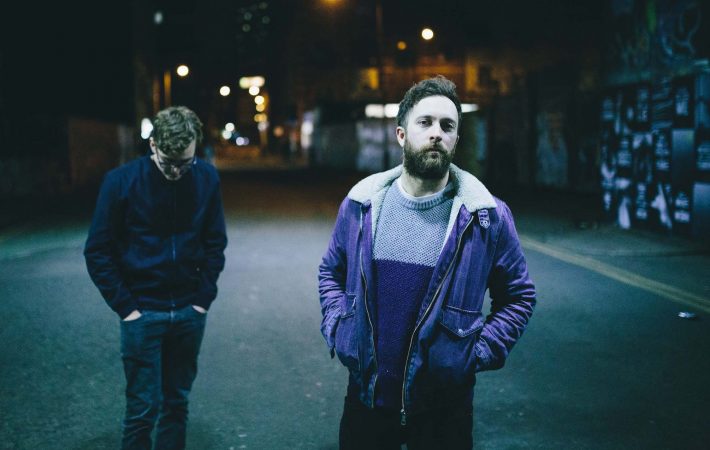 “Clock That’s Stopped” features instruments and sounds that are rarely playing a starring role when it comes to indie-pop, hence their impact is all the better! Composer, producer and multi-instrumentalist Rory Simmons, who goes by Harlequiin, proves with his new electro-soul meets alt-pop single that the flute and flute sounds can be used to the most enchanting effect. The gorgeous “Clock That’s Stopped” is additionally infused with the warm and soulful vocals of Elliot Cole and voila! – ready is a sonic gem.

Listen to “Clock That’s Stopped”, our Song Pick of the Day: