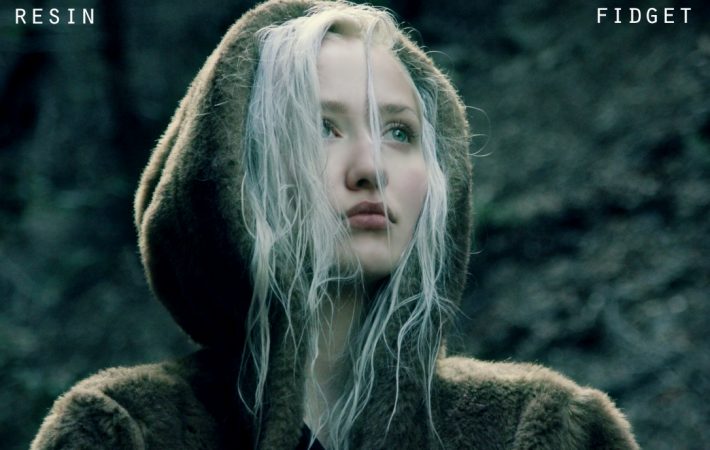 If there is something like future R&B, “Lie” by L.A. singer/producer Resin would qualify as future rock. Distorted sounds and raw vocals dominate the track and generate a dark, menacing vibe. Niko Antonucci hails originally from Prague, Czech Republic and has been doing music since the age of 15 in various bands, but for her latest project Resin she has put herself in control of everything. Her debut album “Fidget” will be out August 15 and I think we can expect a treat.