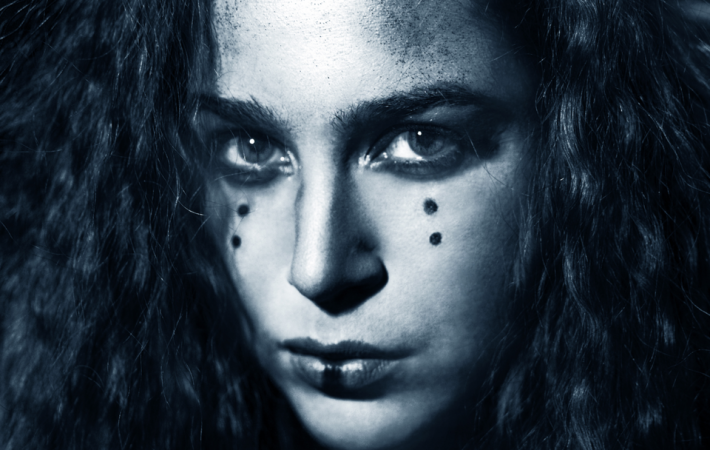 “Of Your Crimes” by Brooklyn musician åMBe is not the theme song of the next James Bond movie, but it should be – maybe this would breathe new life into the aging franchise. Maria Brodskaya, the woman behind åMBe, is an accomplished classically trained musician, who today released the EP “Enemy of the People” (Apple Music | Spotify) with seven eclectic and futuristic tracks, perhaps comparable to what Kate Bush would have done if she had time-traveled 40 years into the future. Maria in her own words:

“Enemy Of The People” is the most-myself that I could be and that I’ve even been. With no limits and no regrets.

Watch the video to “Of Your Crimes” here:

Listen to “Of Your Crimes” on Soundcloud: