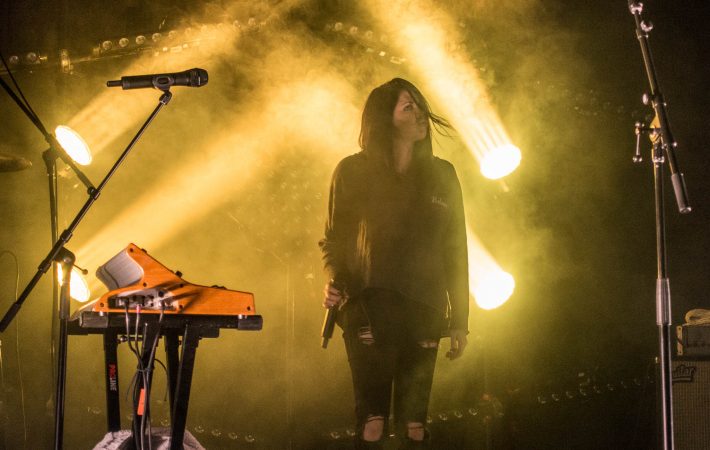 Lots of new full-length albums and EPs came out over the last two weeks and we are especially excited about the following new releases:

K.Flay – Every Where Is Some Where

San Francisco musician K.Flay’s excellent new album “Every Where Is Some Where” is personal, audacious and diverse. Also check out photos from her fantastic live show at Bowery Ballroom. (Apple Music | Spotify) ^Oliver

“Chaos By Invitation” is another brilliant record from San Francisco. Hannah Lew chose the perfect name for her band Cold Beat: there is some iciness in her music, but the record is also full of intense, gripping moments. (Apple Music | Spotify) ^Oliver

The four-song EP “The Body” of new London singer/songwriter Starling is an exciting mix of genres. (Apple Music | Starling) ^Oliver

We’re fans of Harry Paine since featuring “Fletcher Bay”, find more of the beautiful on his five track EP on Spotify and iTunes. ^Elke