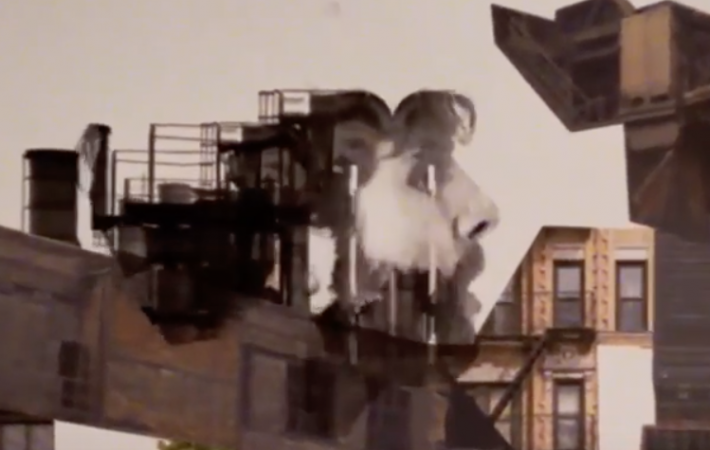 Leeds-based indie quartet Deadwall just released their sophomore studio album “The Zero Cliff” and the maybe strongest track from this ten tracks album also got a video treatment. The video for “Heartland” is as hypnotizing as the song itself. Powerfully pulsating beats providing the canvas for soft vocals singing a beautiful melody that sticks. “Heartlands” is irresistible!

Frontman Thomas Gourley says about the album: “The single overall theme of the record is change, what it means, how we deal with it, view it, impose it, ignore it, fear it, etc. We are all habit addicts. ‘The Zero Cliff’ to my mind is the infinitesimal, and infinite, gap between one thing and another. It is paradoxically infinite and non-existent, and when we change we don’t notice but yet once we change it is inevitably permanent, the gap between life and death you might say.”

Watch the video now and then check out the entire album: