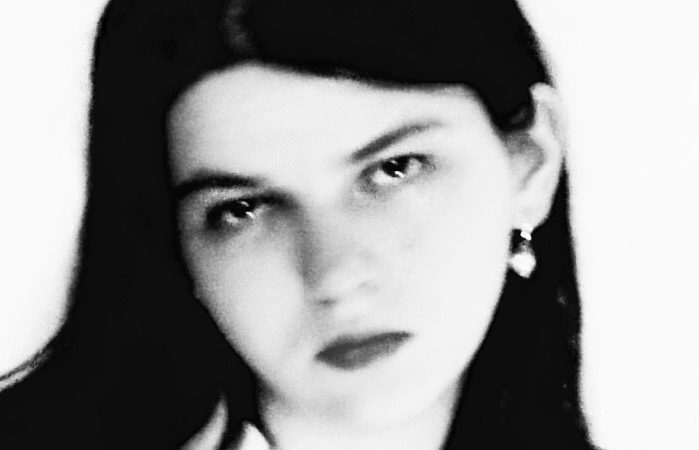 With every new piece she releases, L. $hamPain introduces a new angle to her music. For her latest EP “Hysterical Blindness”, she included recorded sounds from whatever she can find them, which leads to an industrial feel with a heavy groove. Not sure what she is up to next, but I’m sure we will hear more music of her this year. (Bandcamp | Soundcloud) ^Oliver

“Grow Up” is the second album of the London four-piece Desperate Journalist with 11 fierce and dramatic indie rock tracks. (Apple Music | Spotify). ^Oliver

“Change” is the debut EP from Atlanta newcomers Great Wavez, who create laid-back and dreamy sound waves, something to relax, enjoy and let the mind wander…
Find the EP on iTunes and Spotify.