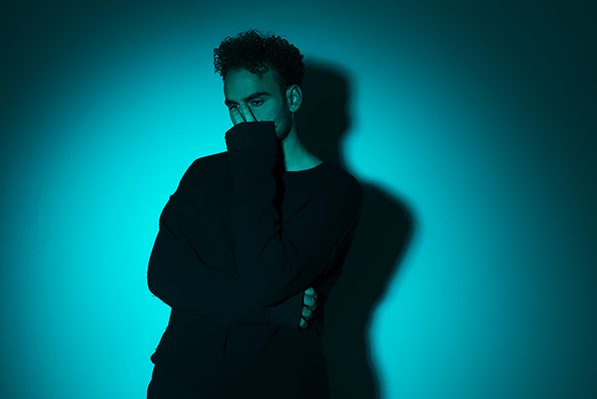 Belgian producer Alex Lustig is already known in the hip hop scene and now enlists London singer Ayelle (who had her own Song Pick in 2015) for a debut under his own name. “Do Wrong” is an airy track with sparse beats that invokes a night out in the city vibe.