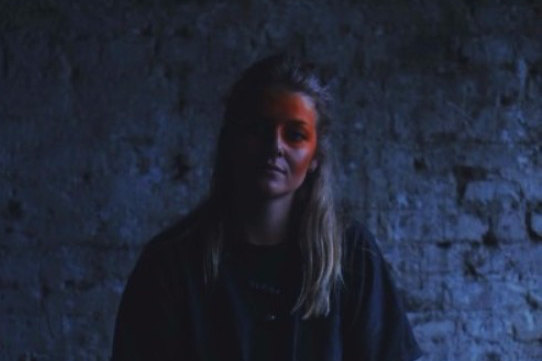 Our (slightly delayed) Song Pick of the Day is provided by London singer/producer Tusks aka Emily Underhill. Her new song “Toronto” – named after the Canadian city it was written in – is slow building and epic with a melancholic guitar line guiding to the track. Tusks is working on her debut album to be released later this year on One Little Indian.