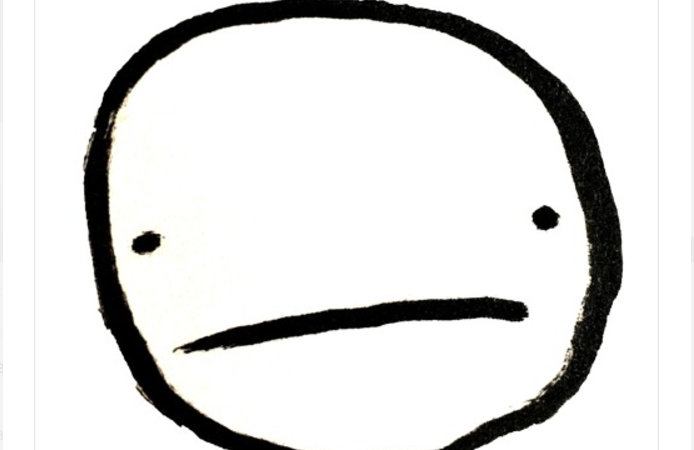 “It’s alright to feel this way” is a line from FEiN‘s new single “It’s Alright” and it is as affirmative as the song itself despite the moodier undertones.  We are huge fans of the L.A.-based synth rock duo FEiN comprised of  Brandon Woodward and Luke Walton, whose musical creativity seems to know no limits. (Check out the beautifully packaged album “Little Homes”, alluring inside and out). “It’s Alright” begins on a quieter more restrained note, picking up instruments and sounds along the way and ending with a grande finale. Listen to the truly gorgeous “It’s Alright”, our Song Pick of the Day: