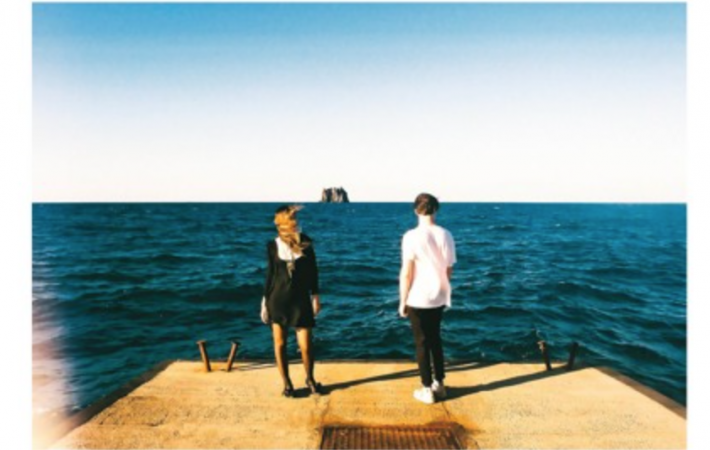 Ever since I listened to “Am I The Only Reason” by Loose Buttons, I loved the band from the spot and made the track Song Pick of the Day. The year is still young but I know that this track will end up in my favorite songs of 2017 and who knows, maybe the EP as well, because it is full of emotion and beauty. The New York-based quartet just wrapped up their month-long residency at Pianos, and they were live as exciting as their recorded material. (Photos and show review to come). Listen to the EP on SoundCloud or Spotify and get your copy of the album on iTunes. ^Elke

Listen to another stellar track from “Sundays”, the alluringly bouncy “Milk & Roses”.

The new EP “Fundamental Fantasy” by New York duo Tempers is intense, dramatic and nocturnal and everything else what I love in music. (Apple Music | Spotify). ^Oliver