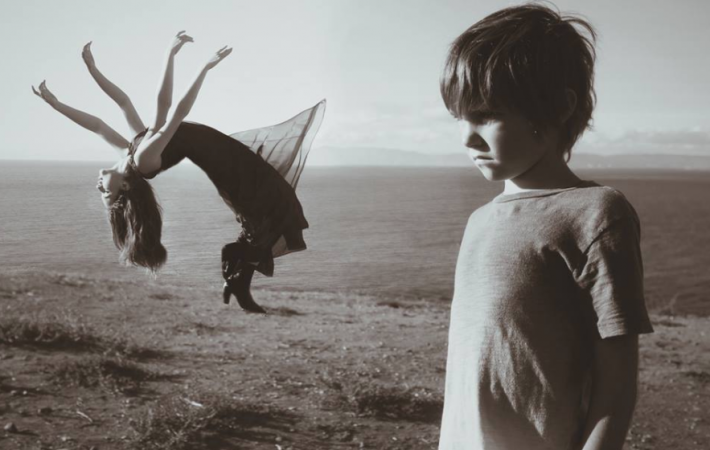 “Modern” is the intense and moody yet also totally mesmerizing new single by New Mystics, which is the side project of a band that has toured directly with Radiohead, Bon Iver and The National. That’s all we know so far. Plus the following direct quote:  “As a kid everyone told me to smile, even when I didn’t have anything to smile about. The loss of youthful upbringing/religion and trying to reinvent the way to be as a human being … but sort of being met with this weathered 21st-century world where your dreams fail because “THE MODERN AGE IS OVER” meaning that your generation has been fucked.”

In any case, “Modern” is a highly addictive and totally gorgeous new track. Listen to it now: